SEAC AB is originally from ARENCO/KM which was two different Swedish Fish Processing Machine manufacturers for pelagic fish that where on the market from the 1940’s to 1980.

But instead of getting rid of their biggest competitor during this time,  BAADER got two Swedish competitors that continued the Swedish tradition in pelagic fish processing machines – VMK FISH MACHINERY in Gothenburgh and NORDEN SEAFOOD MACHINERY AB in Kalmar – both with former technicians and managements from ARENCO. 1989 VMK bought NORDEN and closed it down.

1992 SEAC was founded by Ulf Groenqvist, formerly export manager in Norden Seafood Machinery AB. SEAC was then and is probably today as well, the one-and-only company giving same guarantee on a complete renovated ARENCO or VMK machine as on a brand new one!? Of course they can do this due to their long history in both companies.

During 2000-2002 ARENCO in Kalmar returned into the market by buying VMK Fish Machinery (then owned by American company PISCES).

2010-12 SEAC decided to go from complete renovated machines to build their own brand new Fish Processing Machines – the FPM-serie. One of the reason was the lack of old machines, the other was thet EU market was closed for cpl renovated machines as only brand new machines was supported with EU-grants !????

The brand new SEAC FPM–Fish Processing Machines – is today (2019) spread all over the world with about 100 machines installed (among them 40 pcs only in the Philippines and 28 of them in same factory in Zamboanga City in the southern parts of the Philippines. Also in Croatia there are over 15 machines in operation on smaller sardines (from approx. 25/30 to 50/60 fpk)

During 2019 SEAC made the WORLD RECORD in smallness by, in their SEAC FPM-400 fillet and belly-cleaned small sprats of 5-6 gram full wieght!! 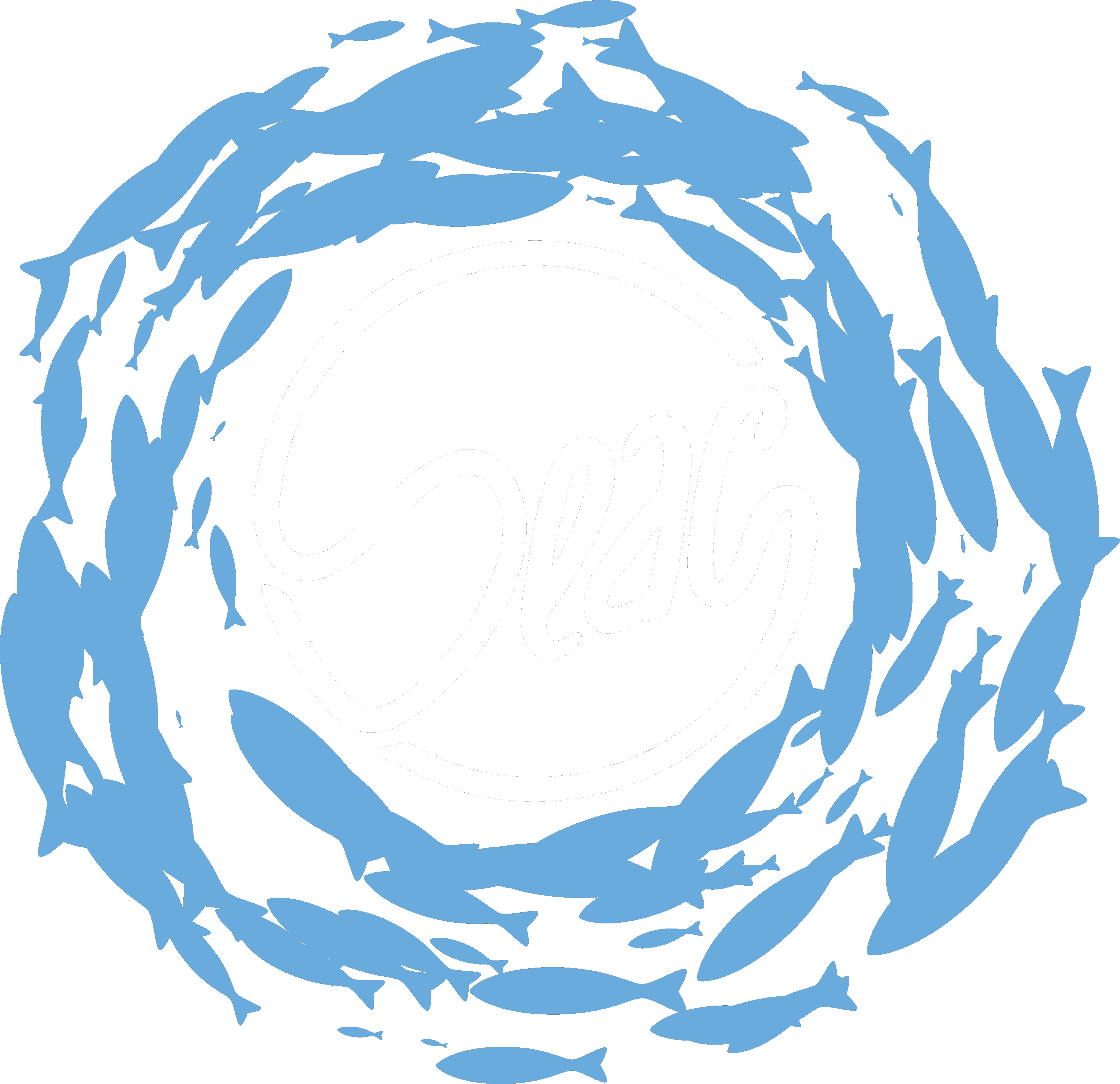 Agents around the world